Be inspired to keep learning with our range of exciting courses 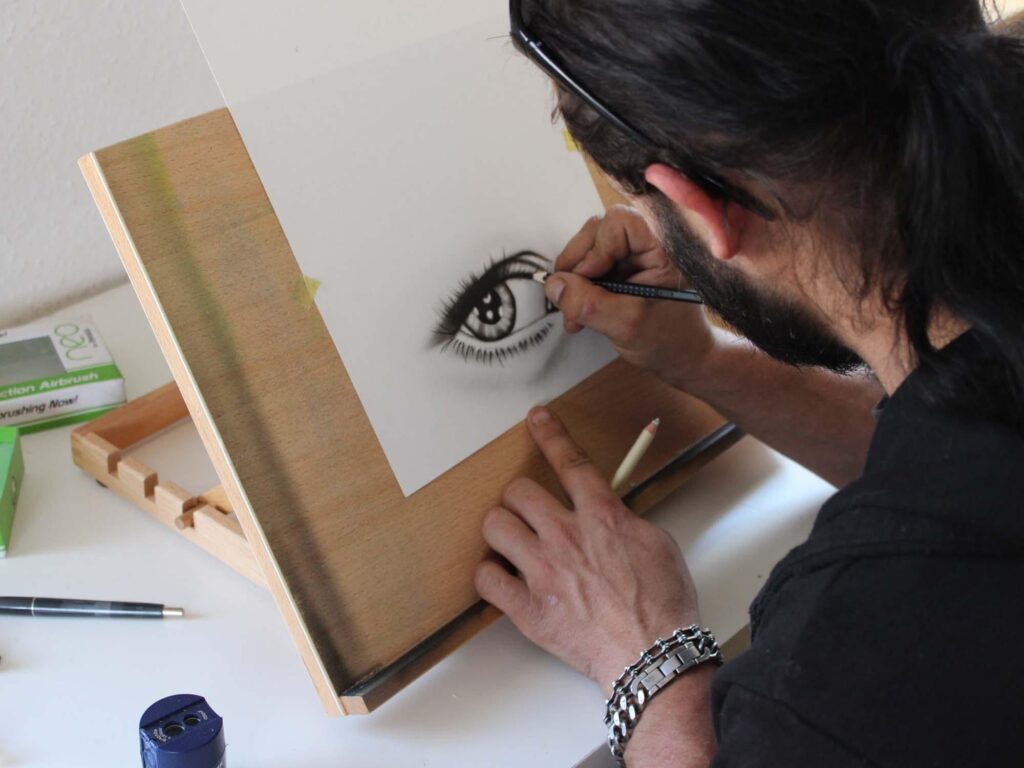 We offer a range of creative art courses. Discover and develop new skills, whilst exploring your creative side with others. 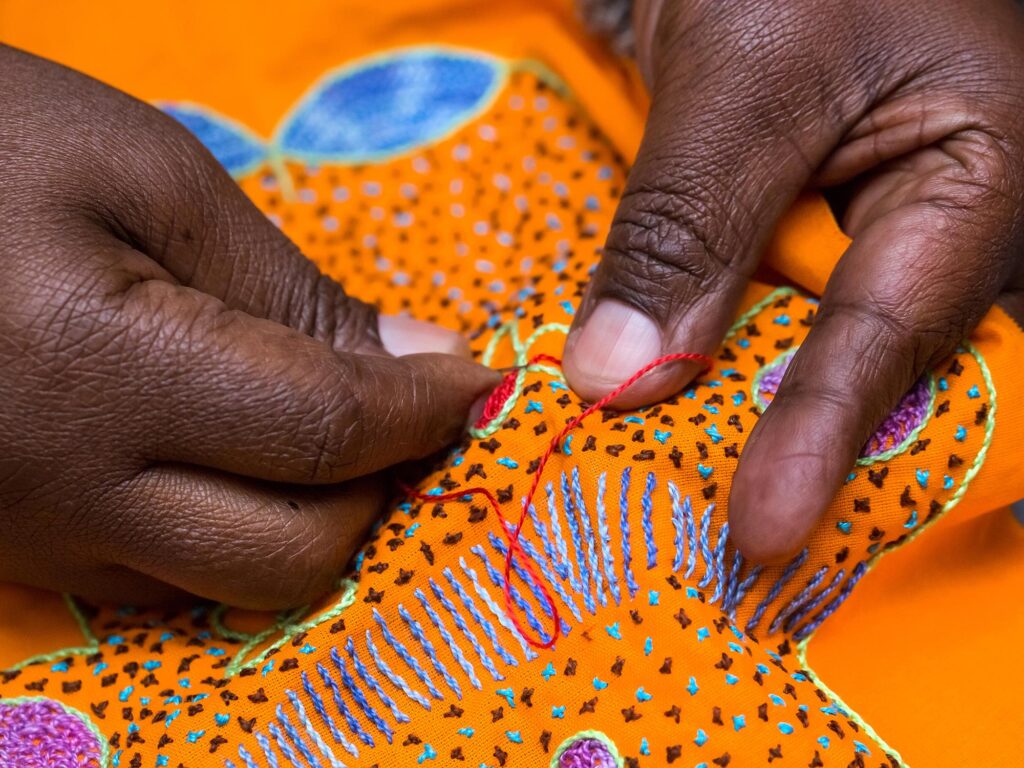 Discover new and exciting skills, making, creating online with others. Check what our learners have been doing in our crafts learner gallery. If you’re part of our community, we would love to see your creations or pictures. Share them with us on Twitter or adultlearning@ealing.gov.uk to be featured.

We offer a range of crafts courses including:

Release your inner voice with our creative writing and voice courses. 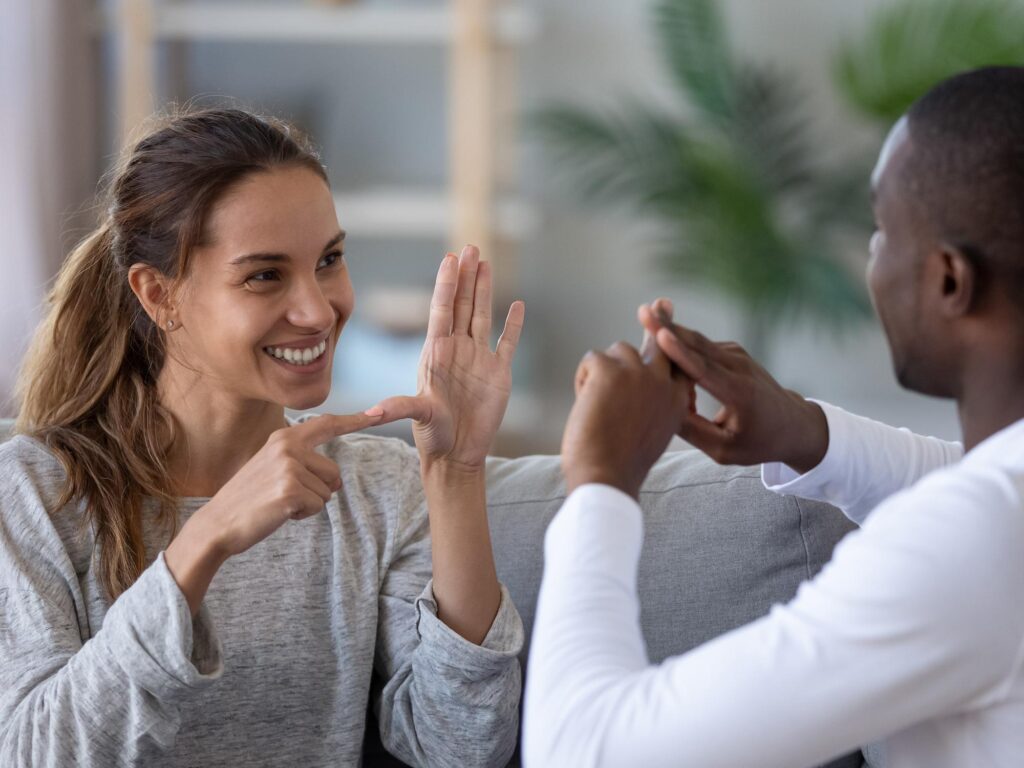 We offer an introduction to British Sign Language and taster courses, as well as a wide range of modern foreign language courses, delivered in collaboration with Ealing School of Languages. 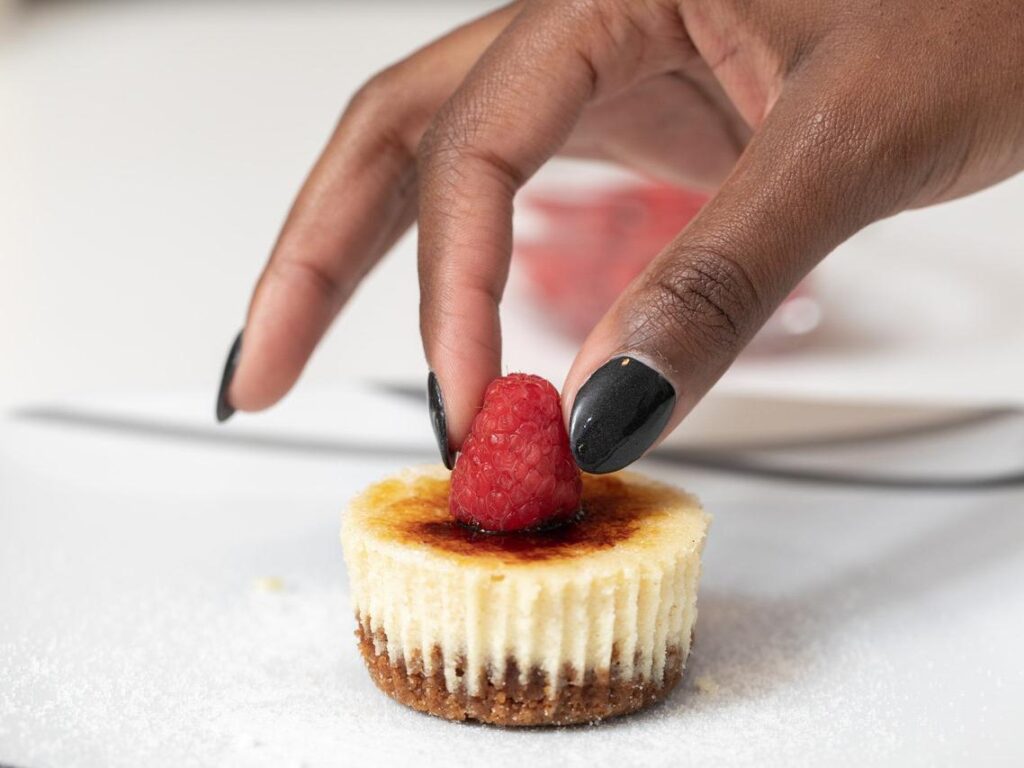 We offer a range of baking, cookery and cake decorating courses. Whether you want to discover new and exciting skills to master vegetarian cookery, make delicious home-baked muffins or pancakes, we have lots of courses available for all abilities.

They can help you: 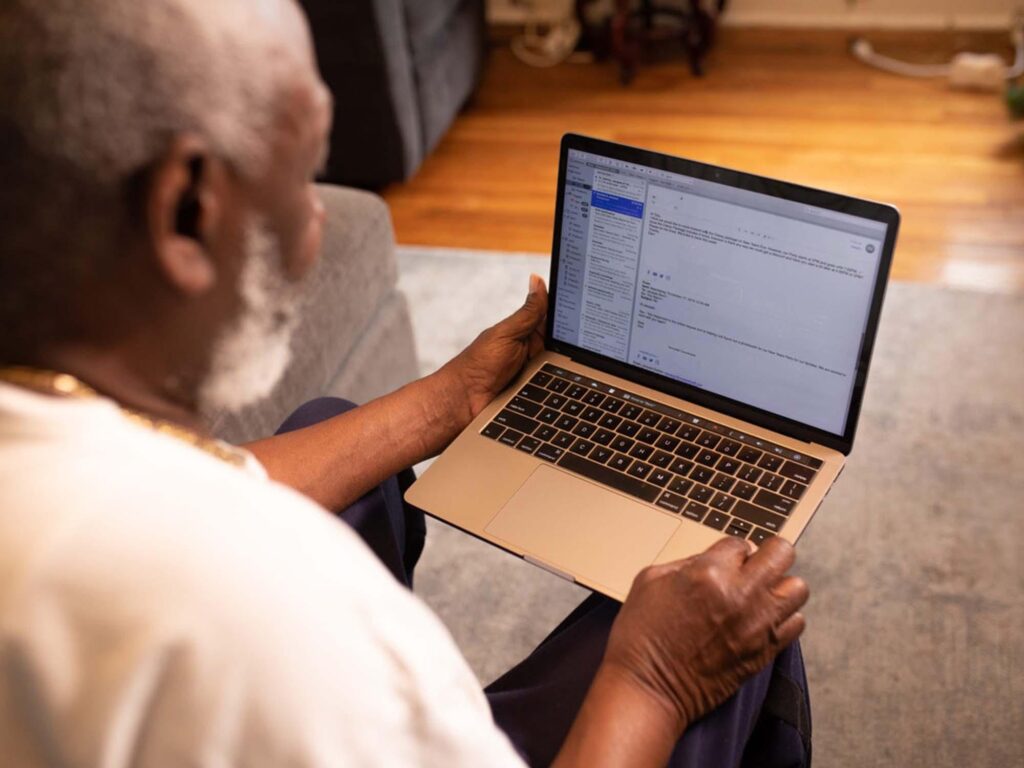 We have a range of short workshops such as:

Read what our learners say

“I can communicate more effectively and confidently by the encouragement of my tutor.”
David Wryan, French higher intermediate.

“Each term I become a little better at speaking and understanding Italian.”
Sue Hudson, Italian.

Be inspired, creative, qualified, be more

Whether your ambition is to prepare for work, develop new skills or get a better job, we have a course for you.

Enrol on a course 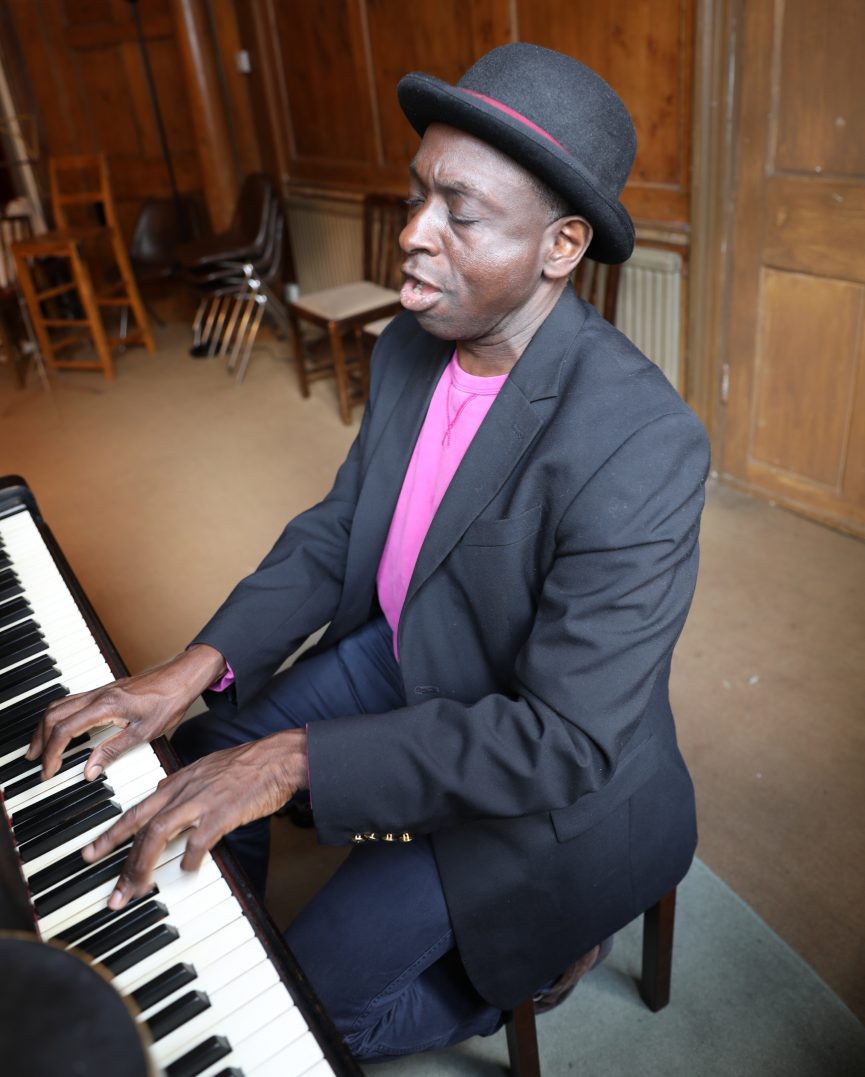 Juwon is an all round musician – singer, composer, instrumentalist and educator. His singing career encompasses music from several cultures, including classical and contemporary art music, opera, African music genres, jazz and popular music.

Juwon regularly performs his own songs and in productions of his music theatre works which include Afonja’s Minstrel (2018) and King Solomon and the Queen of Sheba (2019). For several years, he has led The Vocal Ensemble of Africa. In 2016-17 he led the Singing Cultures Choir and the Choir of the European Bank of Reconstruction and Development. He has also collaborated with The London Lucumi Choir, the choir of The Orchestre Symphonique de Kimbanguiste (from the Democratic Republic of Congo) and Lyrical Voices – an Ealing based community choir.

Educated in the UK and Nigeria, Juwon has been involved creatively in many notable UK African theatre productions as the composer and musical director, for companies such as the Royal Shakespeare Company, Royal Court Theatre, Royal National Theatre and Manchester Royal Exchange Theatre.

Ruby Buffong has been decorating cakes for 35 years and has been teaching cake decorating and baking for 13 years. Ruby is a professional tutor and dedicated to ensuring students learn the art of cake decorating. Many of her students go on to have small cake businesses. A member of The British Sugar craft Guild and a Cake Demonstrator for the Guild, Ruby has won various certificates in cake decorating.

We use cookies on our website to give you the most relevant experience by remembering your preferences and repeat visits. By clicking “Accept All”, you consent to the use of ALL the cookies. However, you may visit "Cookie Settings" to provide a controlled consent.
Cookie SettingsAccept All
Manage consent

This website uses cookies to improve your experience while you navigate through the website. Out of these, the cookies that are categorized as necessary are stored on your browser as they are essential for the working of basic functionalities of the website. We also use third-party cookies that help us analyze and understand how you use this website. These cookies will be stored in your browser only with your consent. You also have the option to opt-out of these cookies. But opting out of some of these cookies may affect your browsing experience.
Necessary Always Enabled
Necessary cookies are absolutely essential for the website to function properly. These cookies ensure basic functionalities and security features of the website, anonymously.
Functional
Functional cookies help to perform certain functionalities like sharing the content of the website on social media platforms, collect feedbacks, and other third-party features.
Performance
Performance cookies are used to understand and analyze the key performance indexes of the website which helps in delivering a better user experience for the visitors.
Analytics
Analytical cookies are used to understand how visitors interact with the website. These cookies help provide information on metrics the number of visitors, bounce rate, traffic source, etc.
Advertisement
Advertisement cookies are used to provide visitors with relevant ads and marketing campaigns. These cookies track visitors across websites and collect information to provide customized ads.
Others
Other uncategorized cookies are those that are being analyzed and have not been classified into a category as yet.
SAVE & ACCEPT